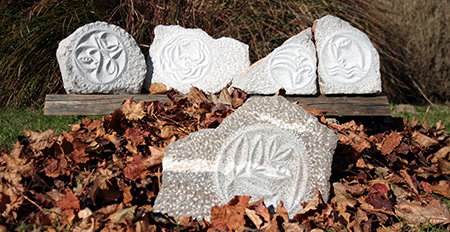 (Šempeter pri Gorici, 17. November 2015) IRDO – Institute for the development of social responsibility, SPIRIT Slovenia, and PRSS – Slovenian Association for Public Relations, under auspices of the President of the Republic of Slovenia Borut Pahor and in partnership cooperation with a number of professional interest organizations, announced on the 17th November 2015 in the hall of Sports center HIT in Šempeter pri Gorici, the recipients of the Slovenian Award for Social Responsibility HORUS 2015.