(Maribor, December 9, 2016) IRDO – Institute for the Development of Social Responsibility and PRSS – Slovenian Association for Public Relations, in partnership cooperation with a number of professional interest organizations, announced on the 9th December 2016 in the Knights’ hall of the Maribor castle in Maribor, the recipients of the Slovenian Award for Social Responsibility HORUS 2016.

To qualify for the finalist candidates needed to score 51 % or more points in the first round of evaluations. The winners, following the selection of the Evaluation Committee, are: 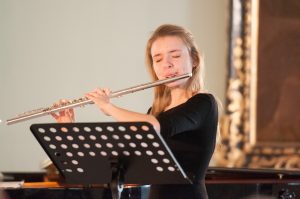 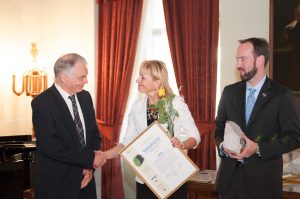 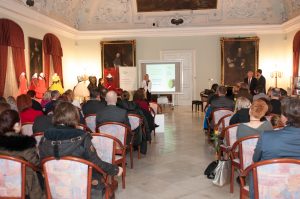 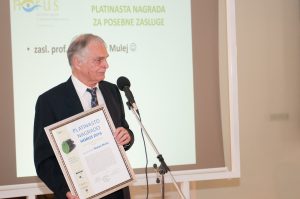 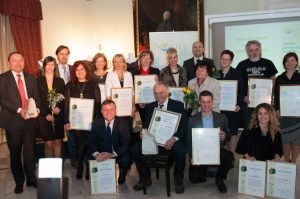