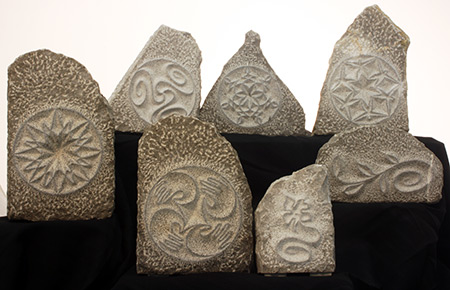 (Maribor, 19. December 2017) Today at 14:00, at the Hotel City in Maribor, recognitions and awards as part of the project Slovenian Award for Social Responsibility HORUS 2017, were given. The recognitions and awards are organised by  IRDO – Institute for the development of social responsibility and PRSS – Slovenian Association for Public Relations, and in partnership cooperation with a number of professional interest organizations. With this project, the partners are aiming to find and award, the integral approaches to social responsibility and sustainable development, by companies and individuals. Awards were held under auspices of the President of the Republic of Slovenia dr. Miro Cerar.

Recognitions for the finalists were also given to: Saubermacher – Komunala Murska Sobota d.o.o., Javno podjetje Marprom d.o.o. and Varis proizvodnja gotovih kopalnic Lendava d.o.o.. To qualify for the finals candidates needed to score 51% or more points in the first round of evaluations.